This is a guide on how to play COOP vs AI, using the matchmaker. It is also possible to play using direct IP.

Coop vs AI is a multiplayer Beta cooperative mode, where up to 4 players team up against AI (artificial intelligence ~ scripted tribes). So far, only 1 Coop vs AI map pack has been created ( War of the Gods ), which is meant to be played as blue + red tribes (humans) vs the other tribes (computer players), in a campaign-like system (spell and buildings progression). It is a multiplayer campaign for 2 humans.

However, the Beta COOP allows anyone to create levels/campaigns for any number of humans, up to 7 (there always must be at least 1 AI, else it's not COOP vs AI).

How to host COOP vs AI 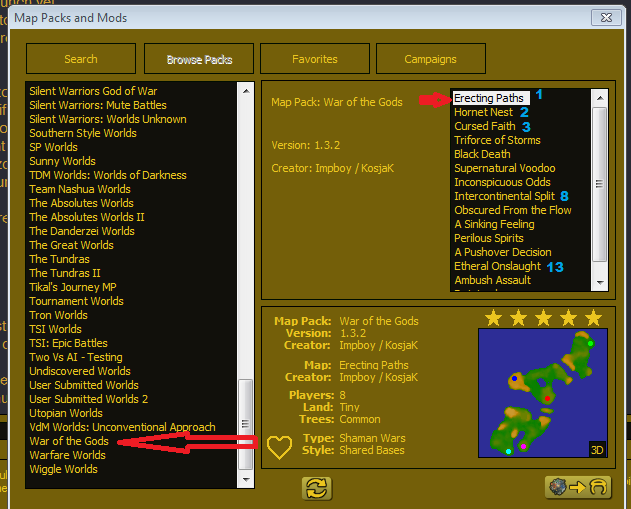 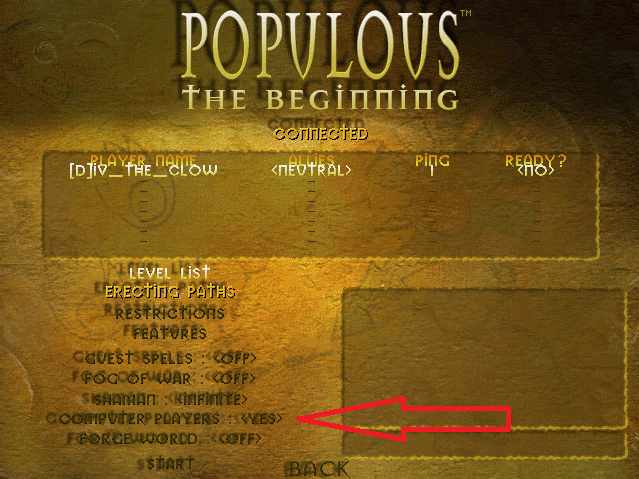