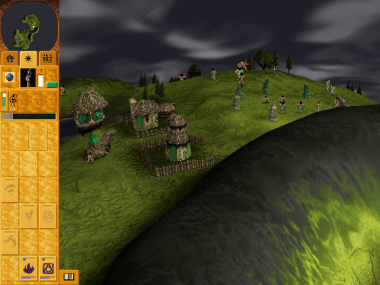 All season packs have been released, and all work with the normal Populous (swapping files), or by using the Multiverse Launcher (except Spring pack, which uses the Beta's Mod system).

Even though all levels are season themed, they are usually independent (standalone levels), so each will have its own story (if any), gameplay and difficulty. In Spring pack, some levels are somehow connected (but are not played consecutively).