Difference between revisions of "Another Journey" 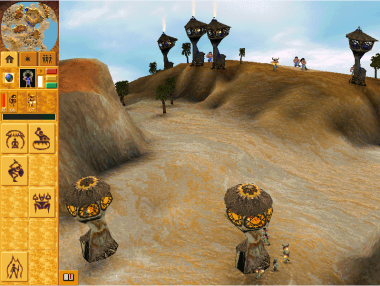 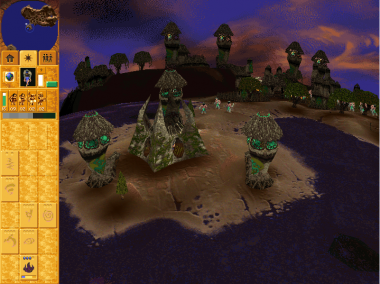 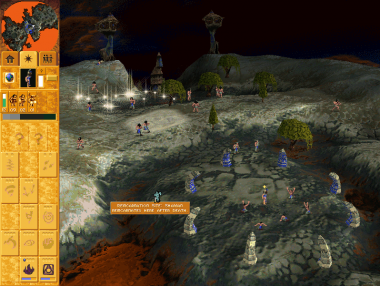 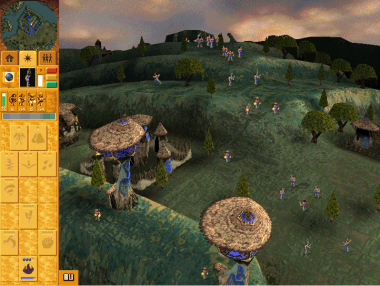 Populous: Another Journey is a Populous 3 single player campaign with 25 levels, created by user:AlexBond. It consists mostly of modified Bullfrog levels (both from singleplayer and multiplayer), and also uses Bullfrog's scripts. The levels are so modified that sometimes one can have trouble recognizing the original. It usually has an average/average+ difficulty, but there are exceptions (easier and harder).

Most of this levels are harder than the original Bullfrog's campaign, and can provide the average player a good challenge. Most used scripts (also made by bullfrog) are from level 24, but because there is different terrain, one can expect different outcomes of attacks. It has no clear storyline, only a few messages, but it has titles for the planets.

In this campaign you don't unlock spells as you move through the solar system. Your spells/buildings are limited, and it's rare the levels where you can find a stone head to pray. In this campaign, you will find yourself start with very little (both terrain and units), while the AI starts with pre-built settlements, and huge armies. This is what makes this campaign a bit challenging. Some of the levels can take quite long to beat.

Download PopTR at: Divinity cloud. It's called "Populous: Another Journey".

You can find a full playthrough on youtube at: