Difference between revisions of "Forge of Fates" 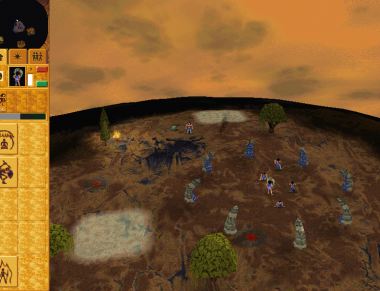 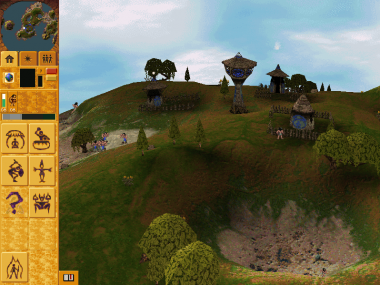 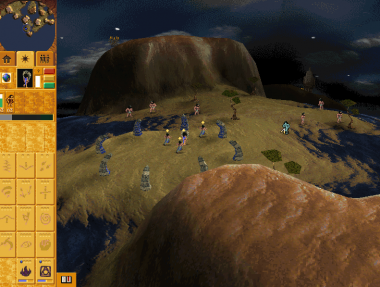 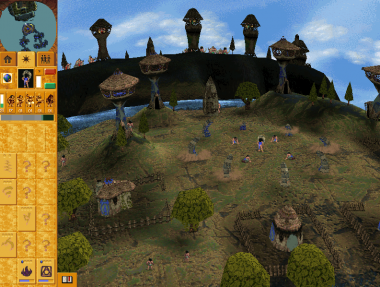 Populous: Forge of Fates is a Populous 3 single player campaign with 25 original levels, created by user:Gba1990, user:AlexBond, user:Babo, user:Toxicity and user:Divinity. The levels unlock spells as you go, but are usually much harder than in the official campaign, meaning it's meant for more experienced players. This campaign has some challenging Populous levels, being considered one of the hardest so far. It has a storyline, a few exciting new textures, and original level design and scripting. In some levels, the player is introduced to some new original features. This campaign was made as a community project (2017-2018), where 5 players made 5 levels each. Check the official thread HERE.

It’s a pack of 25 original levels. They have a storyline, and original level titles. After years of travelling the galaxy, you find a mysterious Solar System. Time to explore and conquer it. This campaign features 3 new tribes, 25 original levels, storyline and even some original map textures. It is supposed to be played by more advanced players, and not the typical newbie.

The levels offer new challenges and ideas that had never been used before, requiring a decent game-play and mechanics. The player will try to conquer all the planets, facing many adversities.

Rest of terrain styles from Bullfrog.